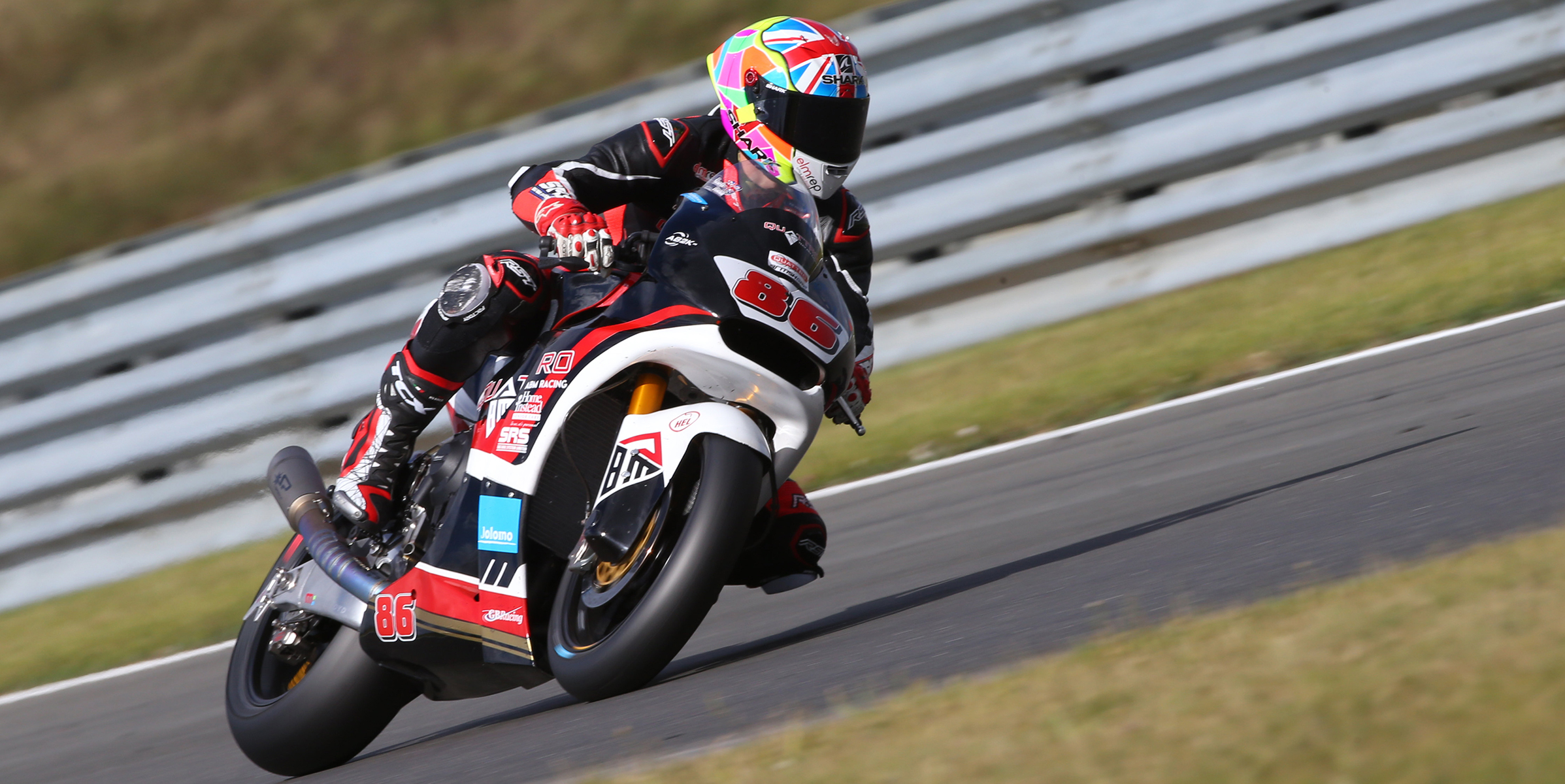 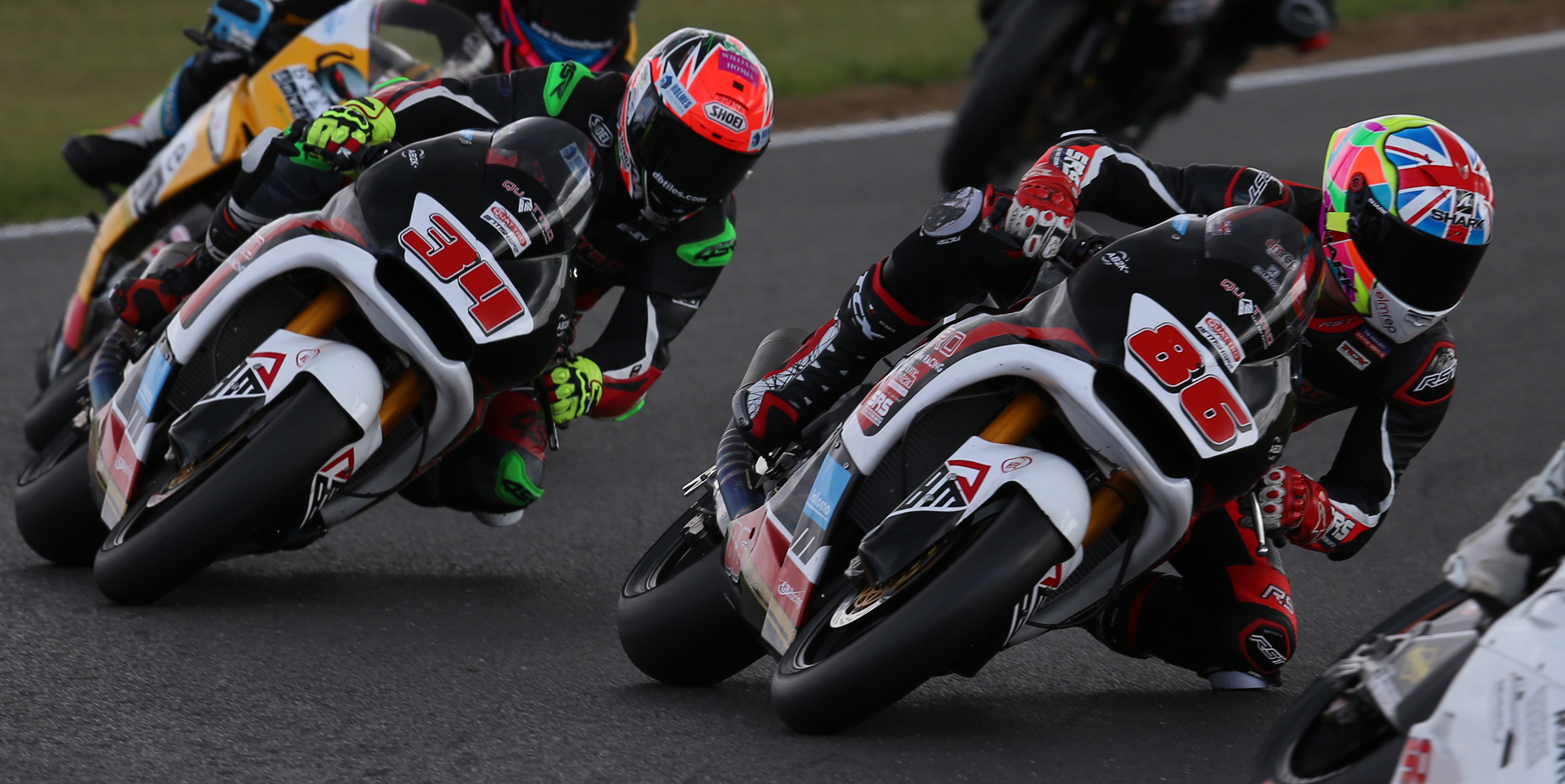 BUILT BY RACERS
FOR RACERS

OBSESSED WITH
THE DETAIL 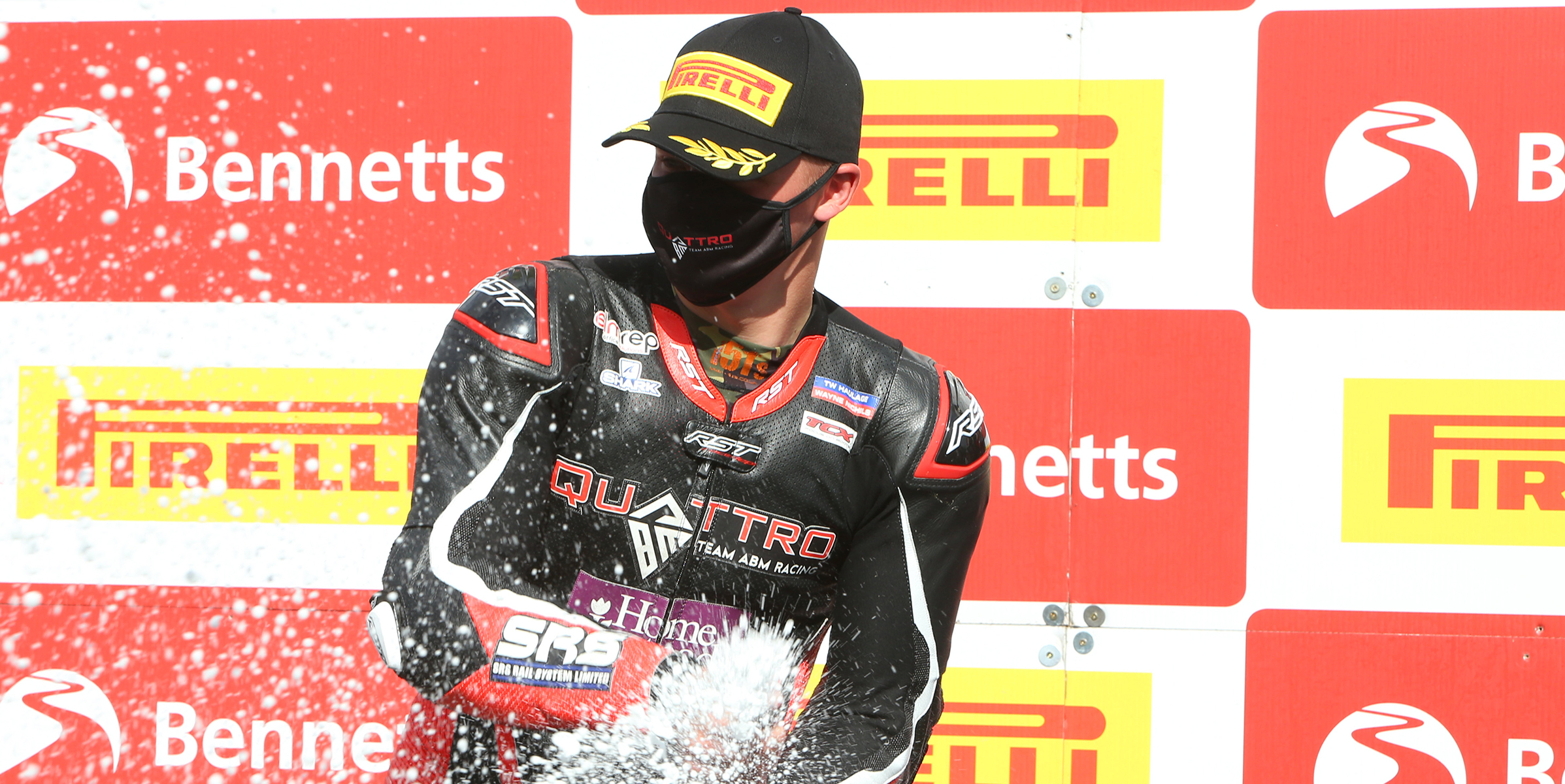 We are Associated British Motorcycles, a professional British manufacturer of GP2 motorcycles.

We currently showcase our machines with in the British GP2 series within British Superbikes (BSB).

The idea behind the GP2 is to produce a championship to allow young British riders the chance to learn and develop using Grand Prix machinery and take them down a path towards the Moto2 World Championship.

We have over a decade of experience in preparing race bikes, having won multiple British Championships.

We are dedicated to building and selling our motorcycles globally to racers and track day enthusiasts. We have a large support network dedicated to race setup and supporting our customers.

The 2020 season will see Alastair Seeley and Charlie Nesbitt head up the the Quattro ABM team in the GP2 Class running alongside the British Supersport Championship.

Seeley returns to the team after two seasons away with the task of taking the title, he has previous experience with the ABM chassis after impressing during its debut season in 2017, taking a handful of victories against full blooded Supersport machines.

Seeley has won a record 24 races at the NW200, which is nine more than previous record holder, the late Robert Dunlop.

Seeley is joined by former British Motostar champion and hot prospect Charlie Nesbitt, after impressing in his first full year in the Supersport 600 division.

We wish both riders all the success this season. 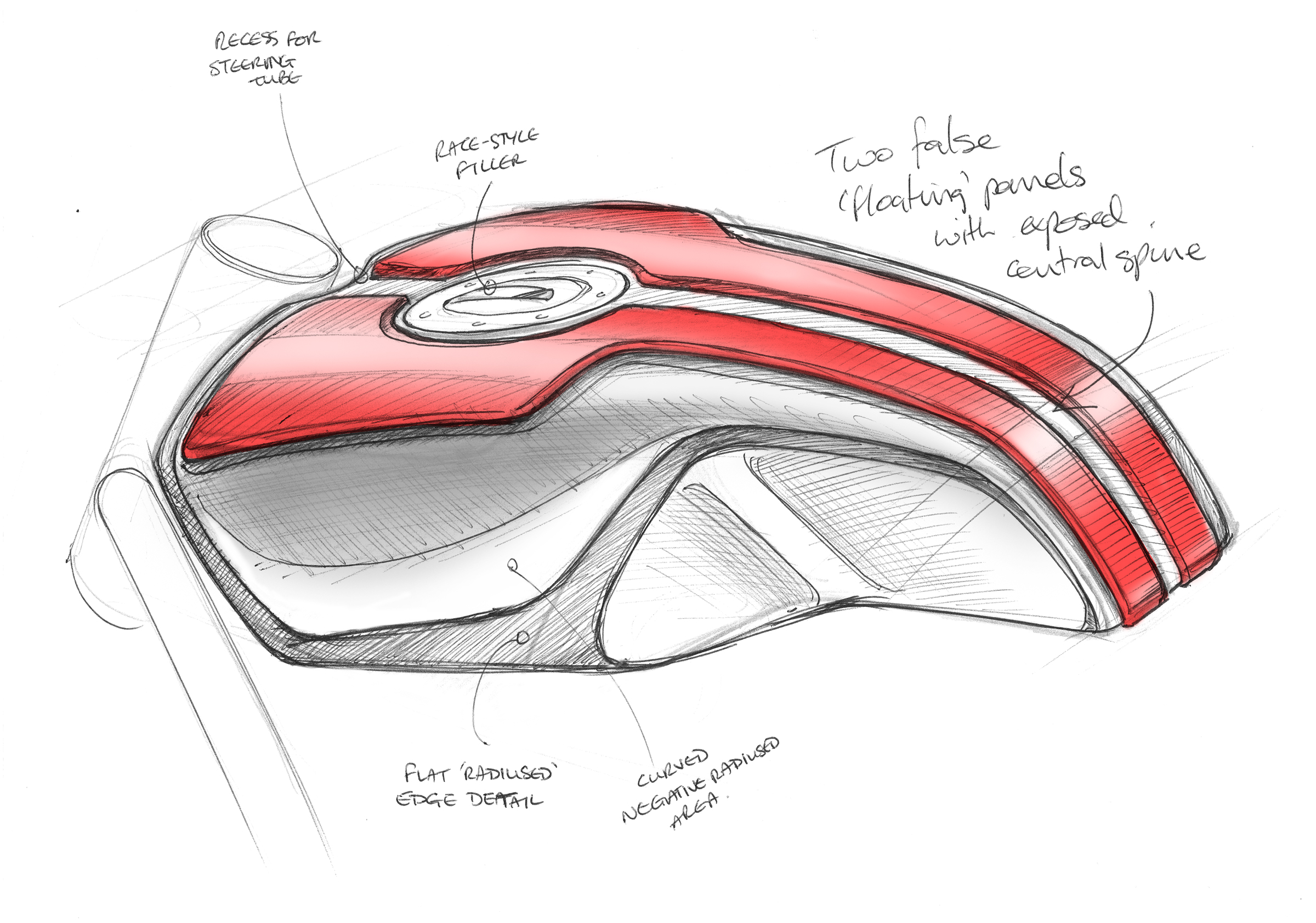 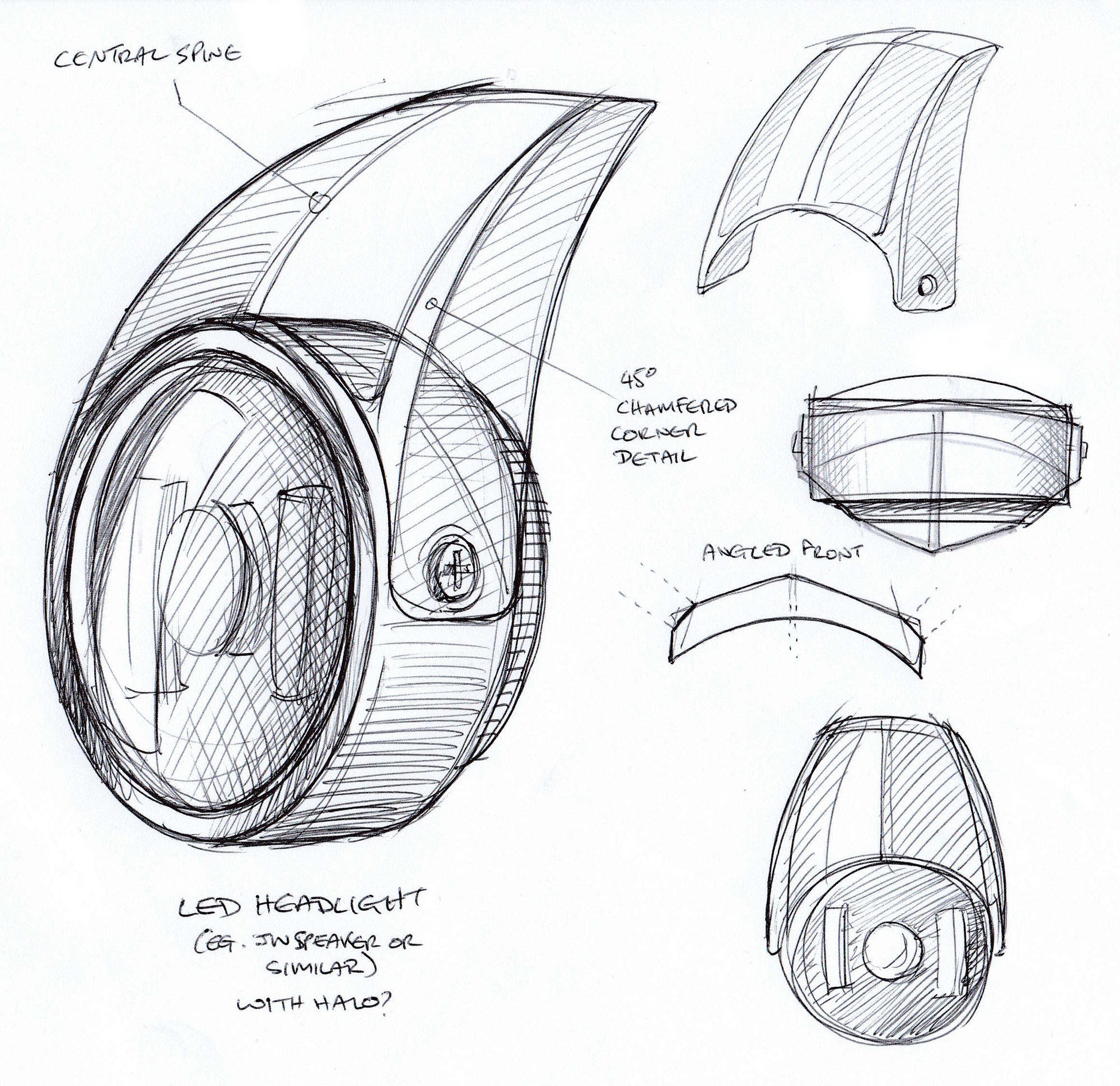 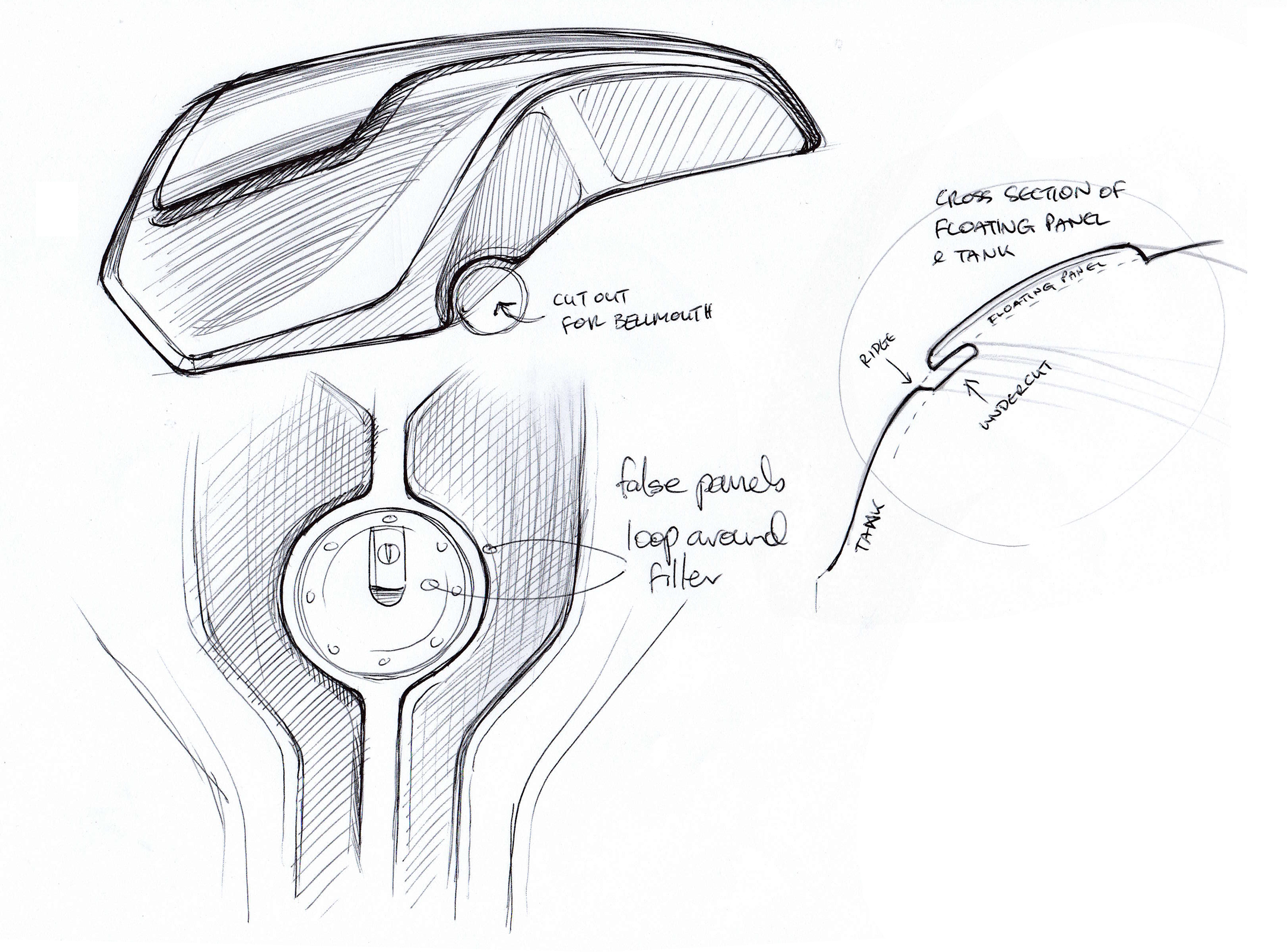 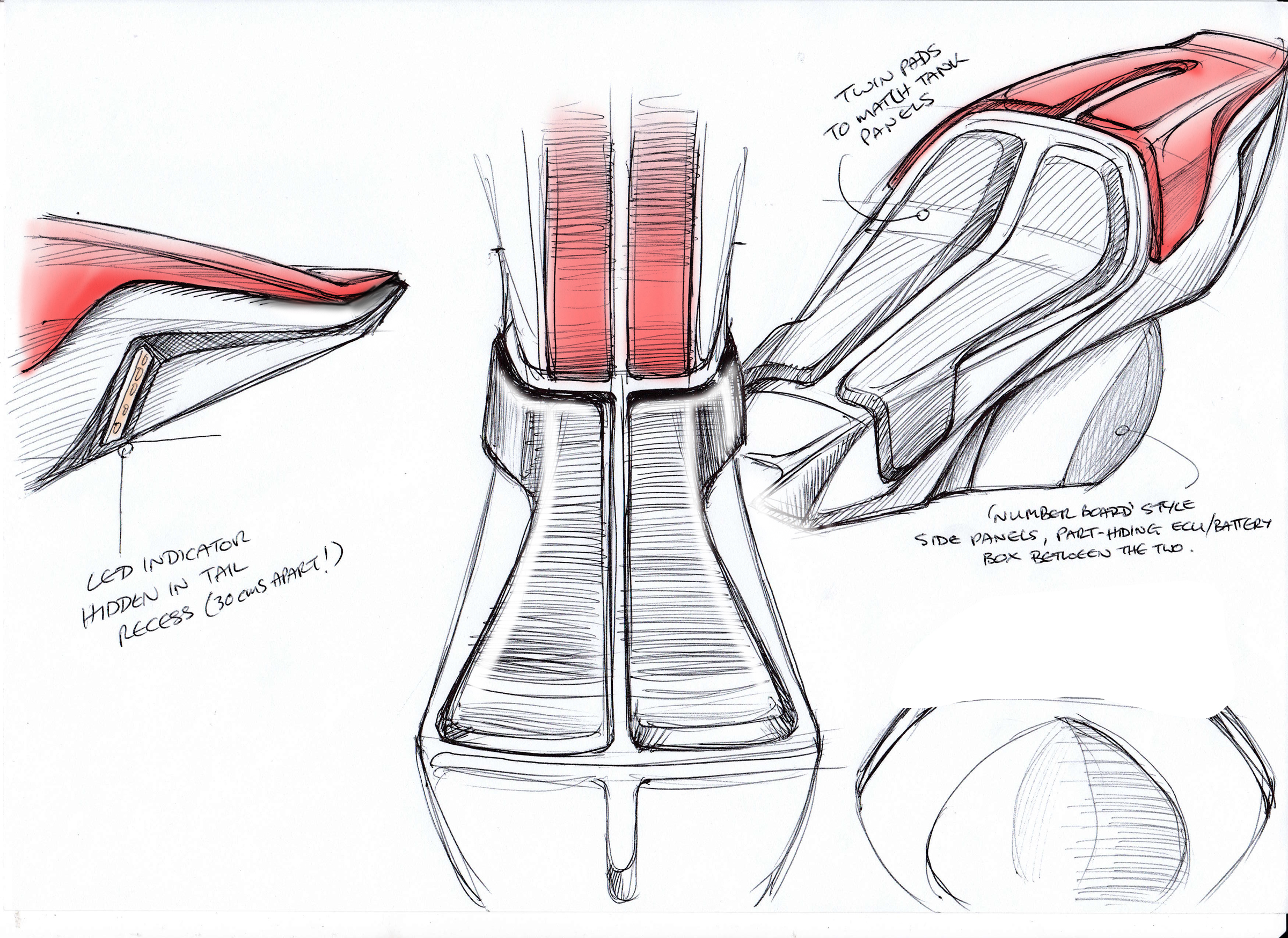 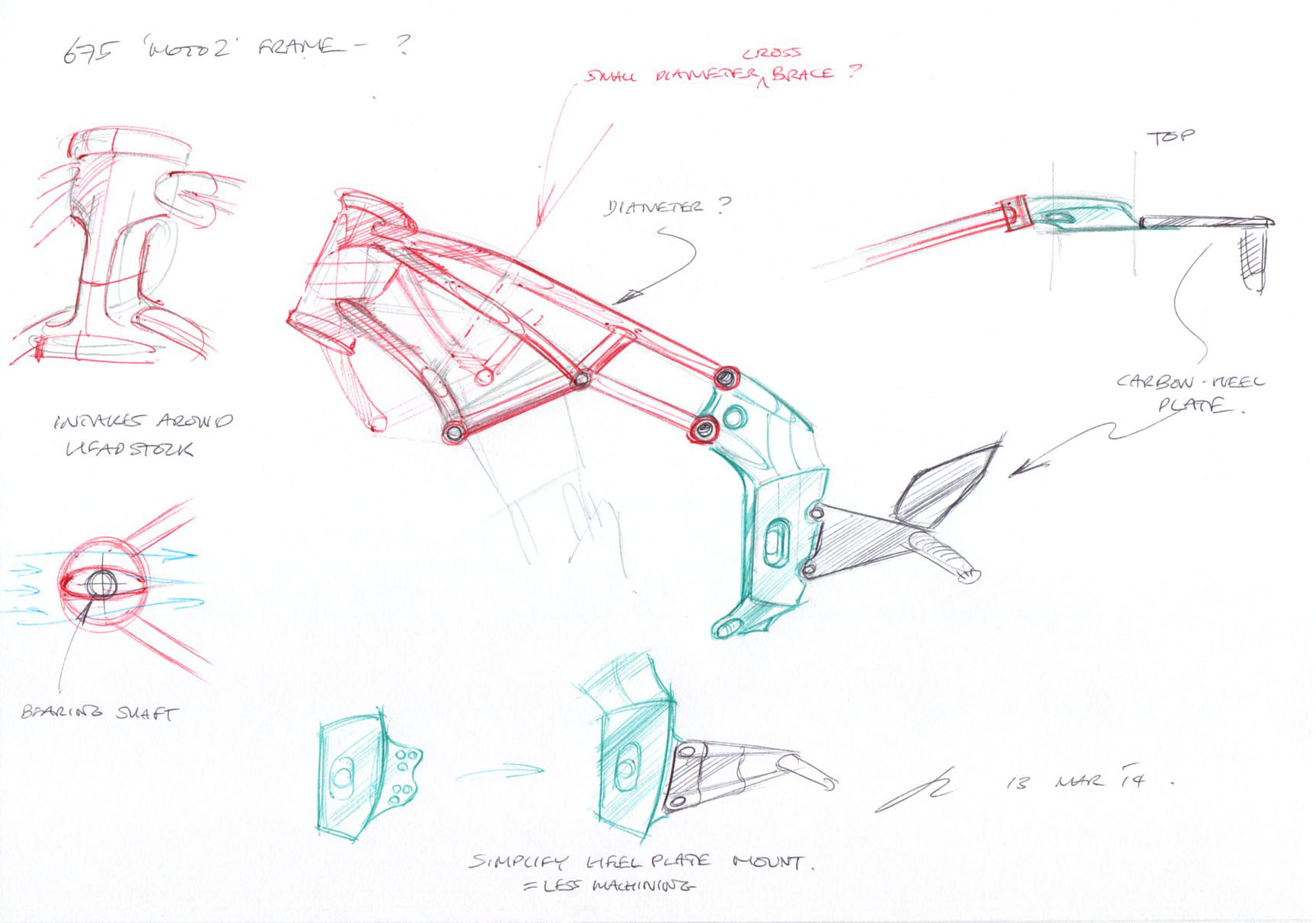 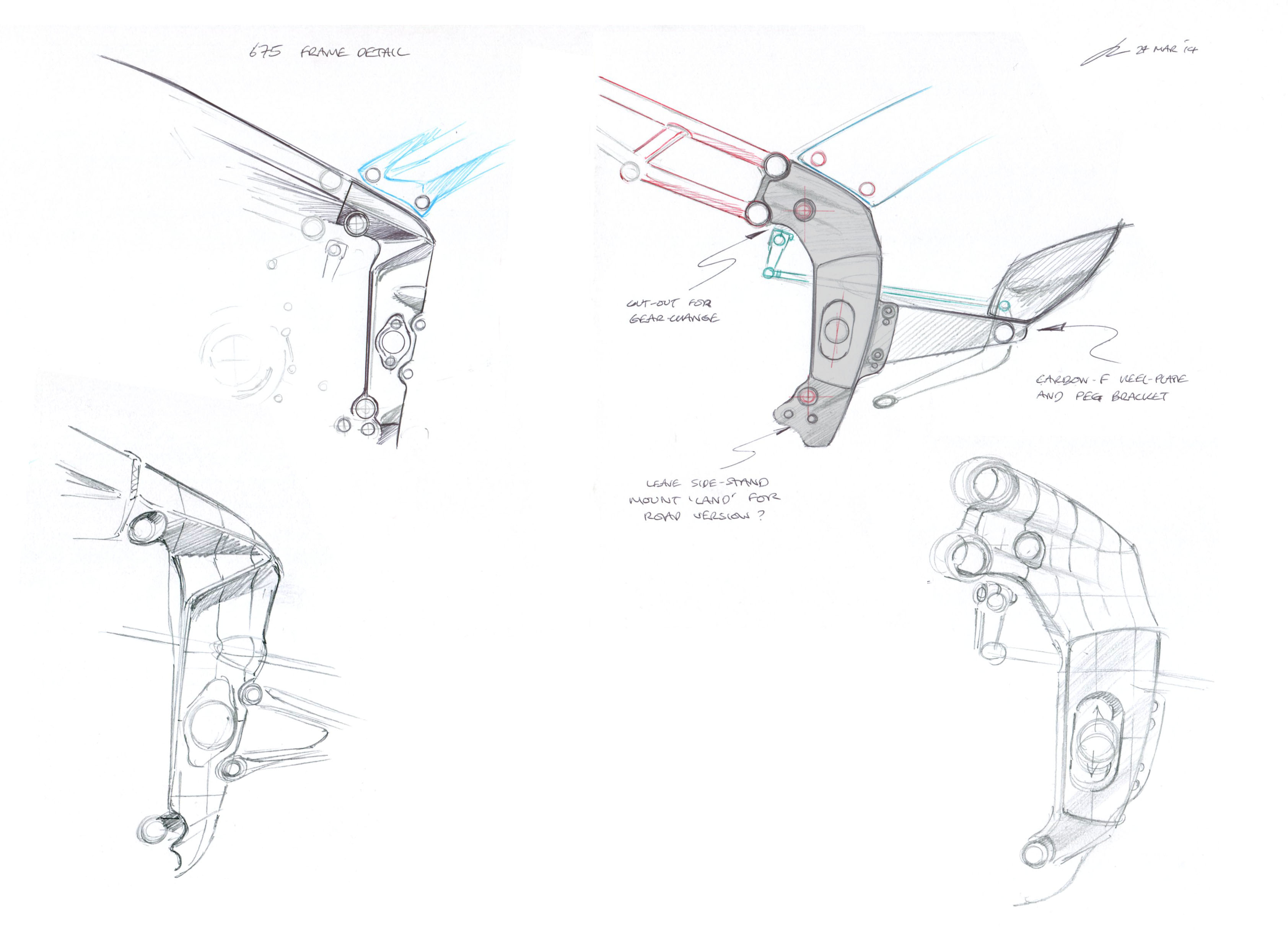 Come and Meet Our Team at ABM,
and see what they can do for you.